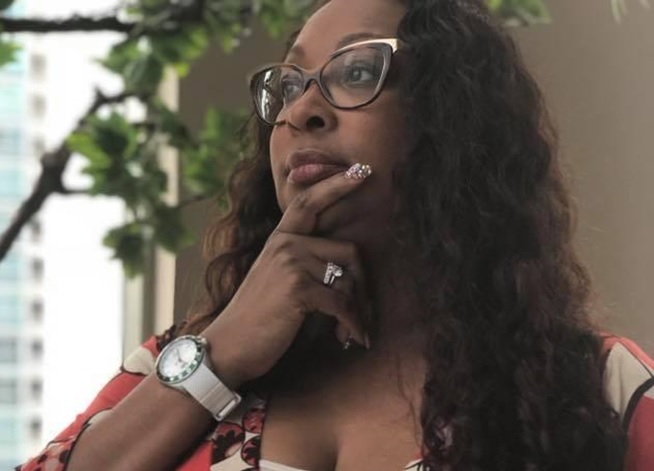 There is a saying that the United States is a giant melting pot. It has gotten its name because people of all backgrounds live in this country. There are, however, divergent opinions, many faiths, beliefs, and all that make up this country. Diversity is critical to understanding the power of what makes this country -America. Respecting diversity is just as important. But we must first begin with having uncomfortable conversations that put diversity right in the center. That is why, according to Desiree Peterkin Bell, it is important to normalize uncomfortable conversations.

Why Do Uncomfortable Conversations Lead To Culture Shock?

Often, uncomfortable conversations lead to culture shock. There are a few reasons why this might happen. First, there might be someone sitting at the table who has a different experience from everyone else. That is something that has happened to Desiree over the years. Desiree has often been the youngest, often only brown woman at a political decision-making table for over 20 years. Second, we often have a hard time putting ourselves in someone else’s shoes. After all, people are informed by their experiences. Finally, uncomfortable conversations can lead to culture shock because we might be shocked at how someone has experienced the world. Just because we have had good experiences ( and even good varies by definition depending on perspective)  doesn’t necessarily mean that someone else’s experiences are the same. Because of this, it is important to normalize uncomfortable conversations, be open to things that may not be normal to you, accept the culture shock with an open mind, and use the lessons that we use from other people to make us better people.

How To Enjoy an Uncomfortable Conversation

Are You Cut Out for Military Service? Danielle Riddle of Boise Weighs In on the Challenges of Serving Your Country

Here’s How You Can Get a Gaming Certificate Online! 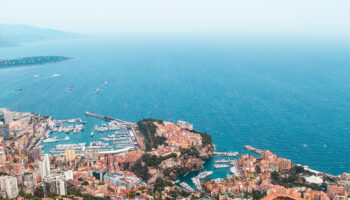 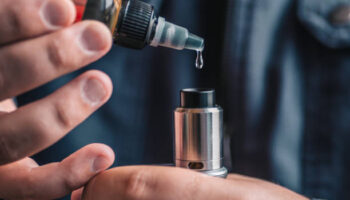 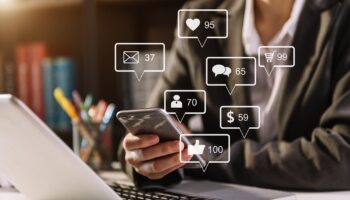 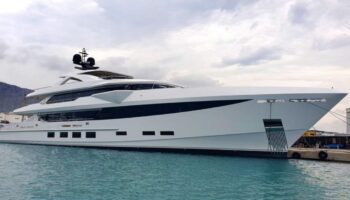 The rise of Turkish builders 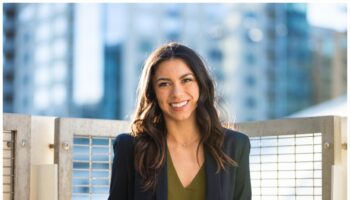 The Benefits of Professional Photography for Your Business