An investigation by the state auditor’s office found evidence of financial wrongdoing in Spring Lake — including the embezzlement of more than $430,000 — that is being turned over to the FBI and the State Bureau of Investigation to determine if criminal charges should be filed.

The 56-page investigation report, which was released Thursday, found that the town’s former accounting technician, who also served as Spring Lake’s finance director for more than a year, used at least $430,112 of the town’s money for personal use.

Tucker could not be reached for comment on Thursday.

The report by State Auditor Beth Wood’s office also found that Spring Lake employees spent more than $100,000 of the town’s money on questionable credit card purchases and that at least $36,400 collected by the town was not deposited into Spring Lake’s bank account.

The town also erroneously overpaid its former economic development director $9,900 for his monthly cellphone stipend, according to the report.

The report also found that Spring Lake officials did not safeguard town vehicles and the town’s Board of Aldermen did not keep minutes of some closed meetings in 2019 and 2020.

Spring Lake Mayor Kia Anthony did not return a voicemail or text message on Thursday. The town’s website announced an emergency meeting for Thursday morning, but video of the meeting is not posted on the town’s YouTube channel.

The report recommends that the board consider taking legal action against the former accounting technician.

The report accuses the technician of writing 72 checks for her personal use.

Spring Lake has faced similar issues involving the use of town credit cards. The auditor’s office released an investigative report in June 2016 that said Spring Lake employees and three members of the board spent more than $122,000 on 1,448 credit card purchases over five years that appeared to be unrelated to town business.

The SBI and the Cumberland County District Attorney’s Office determined in that case that further criminal investigation or prosecution was not warranted.

The overpayment of $9,900 to the town’s former economic development director happened when a payroll technician entered $10,000 instead of $100 for his cellphone reimbursement, according to the report. The director did not inform the town and said he didn’t notice the overpayment because he was expecting a tax return, the report said.

The failure to safeguard town vehicles increased the risk of theft and misuse, according to the report. It occurred because the town did not designate anyone to maintain an inventory of vehicles or monitor their use, it said.

“As a result of the missing and incomplete minutes of closed session Board meetings, there is no official record of decisions made on important issues such as personnel, economic development projects, acquisition of property, investigations of alleged criminal misconduct, public safety matters, etc.,” the report said.

The report comes about five months after the state Local Government Commission assumed control of Spring Lake’s finances because state officials became concerned about the town’s ability to balance its budget and live within its means.

State officials had been trying to figure out how the town was going to make payments on its debt. The takeover happened after the commission learned that the town had a $1 million loan that had not been reported to state officials.

The commission had warned Spring Lake officials about its finances twice in the months leading up to the commission’s decision to take control. Wood, who serves as a member of the commission, had recommended the move and said her office had launched an investigation to look for missing money.

A million new millionaires were created in U.S. last year, and the richest got richer, report says 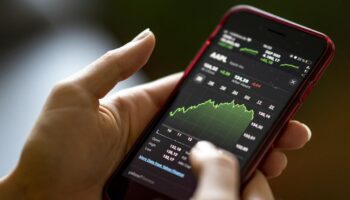 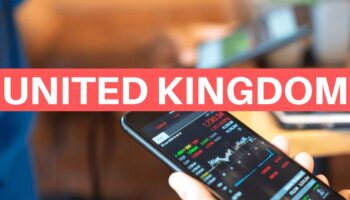 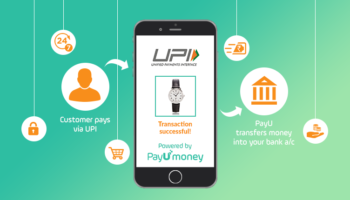